Exploding demand for curb space in urban areas has inspired new technologies like ‘digital smart zones’ that help cities manage those narrow but increasingly valuable tracts of real estate. Allowing delivery trucks to automatically reserve the precise chunk of concrete they need (two minutes from now or for the next two hours) helps keep traffic moving and sidewalks clear.

Joann Muller, author of What’s Next, reports about the development of smart zones. Cars, buses and delivery trucks have long tussled over curb access. But the competition really intensified during the pandemic when urban streets were transformed to make space for outdoor dining, new bike routes and a surge in curbside pickups and deliveries.

Aspen, Colorado, created ‘Smart Zones’ to streamline commercial loading in its busy downtown area. Aspen was one of four cities that partnered with curb management company Coord, part of Alphabet’s Sidewalk Labs, to designate popular loading zones as Smart Zones. Those designated stretches of curb are open only to drivers who book them in advance of arrival using the Coord Driver app.

Before starting a trip, the driver enters the destination address and then clicks the Smart Zone icon near that destination location. When the driver is about half a mile away, the system automatically puts a hold on the Smart Zone so that no one else can book it. If someone is parked there illegally, the driver can tap a button to alert the city’s parking enforcement officers. A $2 per hour fee is billed automatically 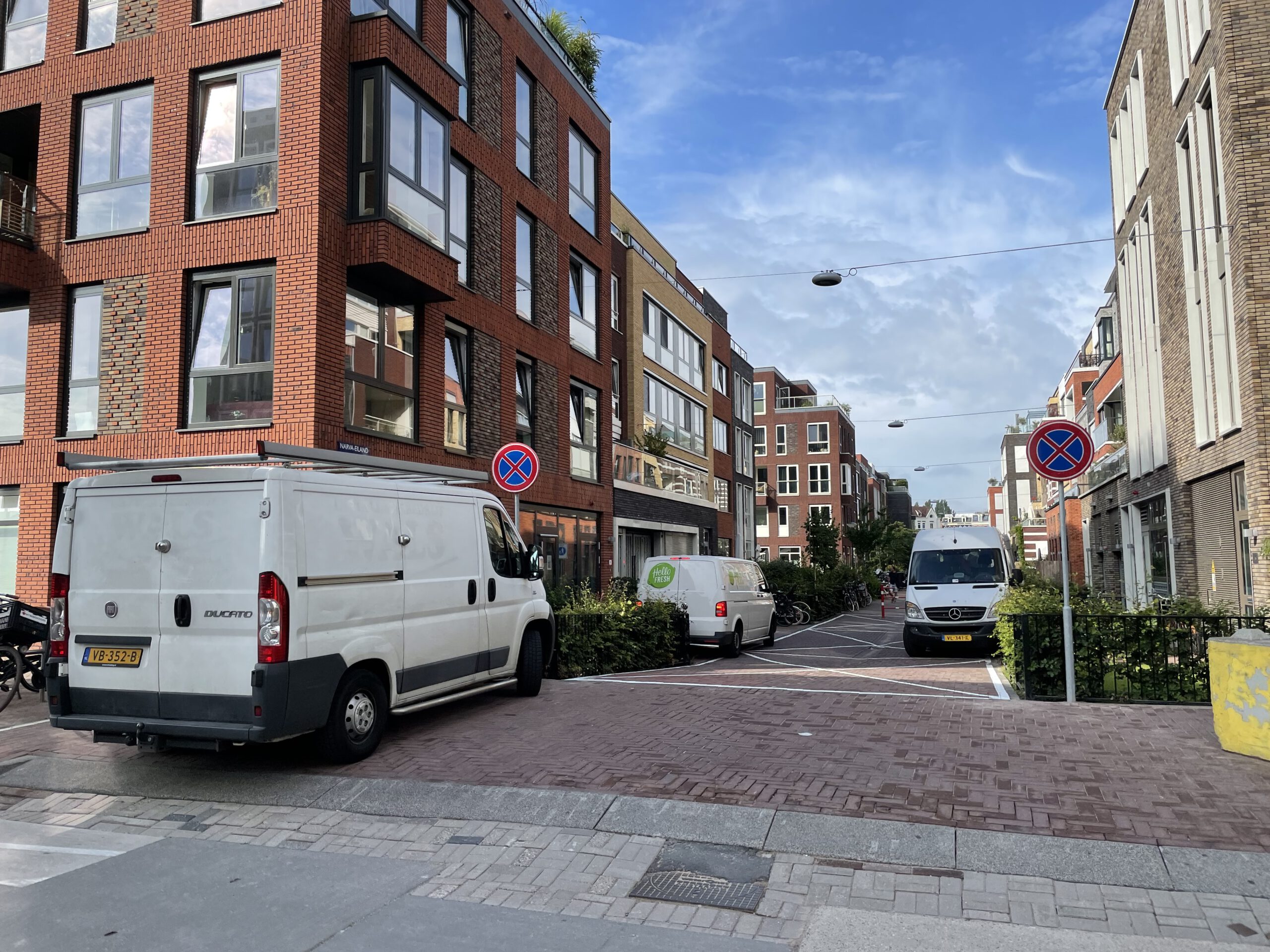 Illegal parking was reduced and drivers spent less time circling in search of curb space, according to the Aspen case study. Safety improved too, as fewer vehicles took shortcuts through alleyways, and pedestrians could walk save because of less trucks blocking sidewalks.

Coord will launch a new round of pilots in denser cities this summer. One goal is to test flexible Smart Zones that respond to real-time traffic conditions with dynamic pricing.